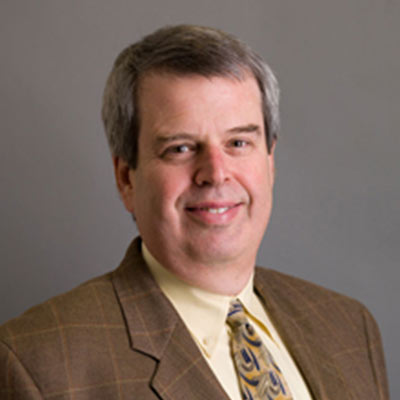 Dr. Michael Schutz was born in Newport News, VA and grew up in Flemington, NJ. He attended Rutgers University and New Jersey Medical School where he graduated in 1985.

He was selected as a “Top Doc” in NJ Monthly Magazine. He is former President of the Medical Staff at Shore Memorial Hospital.