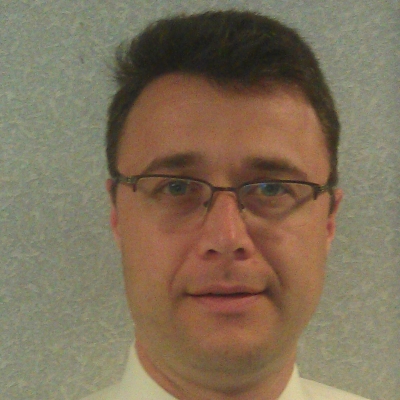 Dr. Andrew L. Hirsh is a certified Diplomate of the American Board of Urology and an expert in male and female voiding dysfunction.

He received his Bachelor of Science degree from Cornell University and completed his post-baccalaureate in Premedical Sciences at Columbia University. From there, he went on to medical school at the State University of New York at Stony Brook where he graduated
after being inducted to the Alpha Omega Alpha Honor Medical Society.

In New York, Dr. Hirsh won second prize at the Valentine Resident Research Contest for his research in advanced urology.

Dr. Hirsh is an expert in the diagnosis and treatment of voiding dysfunction, with a specialty focus in the medical and surgical treatment of enlarging prostates. His training included high volume minimally invasive procedures, including laparoscopic, robotic surgery, and endoscopic procedures. He is a recognized leader in the field, adopting new technologies to help his patients. Most recently, Dr. Hirsh has expanded his practice to include the Urolift procedure for men with enlarged prostates. He performed the first Urolift in the State of New Jersey.

Dr Hirsh is focused on providing high quality comprehensive patient care and is competent in all facets of Urology. He has a particular interest in minimally invasive surgery for voiding dysfunction.

When not working, Dr. Hirsh enjoys time with his wife, Dr. Alina Hirsh, and their three daughters.